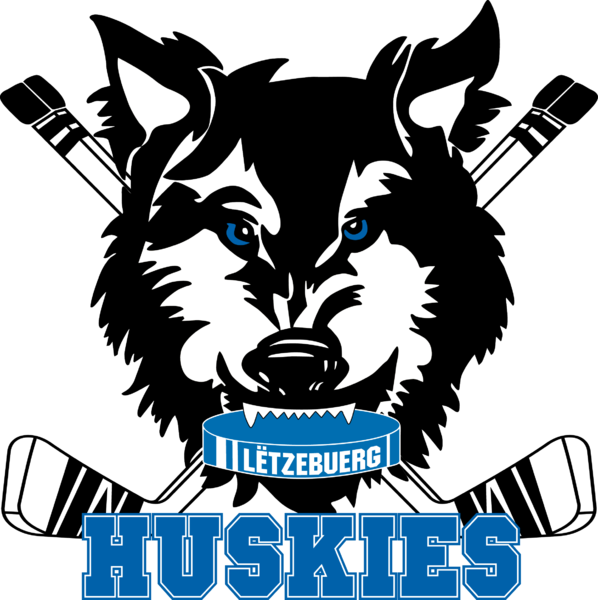 The Huskies fielded two teams for the U9 Plateau in Luxembourg on Sunday 19/11.
There were two teams from Epinal and Amneville,bringing the total number of teams to six. It was afun and eventful Plateau for Huskies where David Arnold was one of the stand
out players by volunteering to be goalie along with Mauro Pispisa who played
exceptionally as well in goal .   The Huskies referees were especially helpfulin keeping things running smoothly.
Thanks everyone!
Head Coach Mike