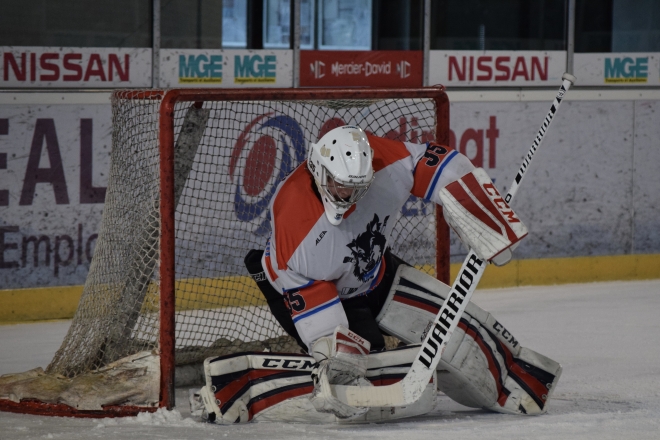 On Tuesday evening we played our last game of Lux cup, we played against Puckers and it was a tight and exciting game. We were ready directly from the beginning and took control of the game in the first period, in the second period Puckers took over the momentum and the score after 2 periods where 4-4. In the third period we once again took over the control of the game and the final score was 8-4 for Huskies. It was a really good game from our Huskies players and a good end to the Lux cup season. It has been a great experience for our Huskies players to be a part of Lux cup and play games against senior players.